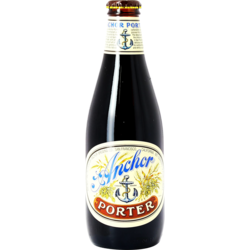 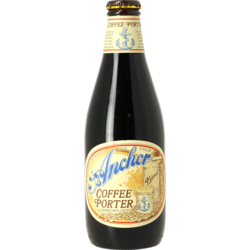 Founded in 1896, the Anchor Brewing Company is based in San Francisco, California. It is the only brewery currently producing steam beer.
The Brewery is regarded as a leader of the microbreweries movement in the US. It is also widely recognised as one of the earliest and best American craft breweries.
Its core product range consists of beers available throughout the year, including Liberty Ale, Porter, and Old Foghorn Ale, and other seasonal beers such as Summer Beer, Bock Beer.