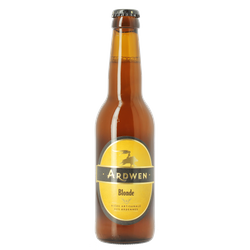 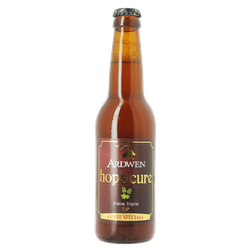 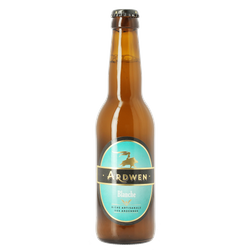 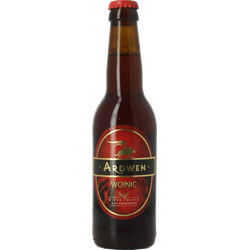 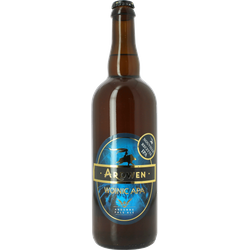 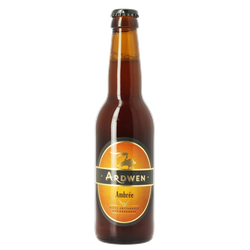 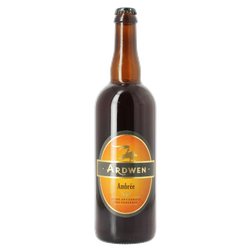 It's not widely known, but at the beginning of the 20th Century, the Ardennes was France's leading region for brewing with no fewer than 230 breweries.

Over the years, two World Wars, as well as changing techniques had a major impact on artisan brewing in the region. However, in 2003 a group of Ardennes residents got together to breathe new life into their brewing heritage. After 3 years of hard work, in 2006 production began…

And it was an immediate success. In 2007, the awards started coming thick and fast, including Gold, Silver and Bronze at the Concours Générale Aricole in Paris. The brewery had snatched all three places on the podium.

And Ardwen continues to win prizes, as much for its taste for diversity. In fact, with blanche, blonde, amber, triple and even Ardwen cherry beer, it's fair to say that the brewery is not afraid to try a little of everything.

While the brewery is keeping Ardennes brewing traditions alive, it can't be accused of looking backwards, adopting the most up-to-date equipment to offer ever better beers!