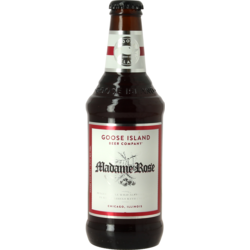 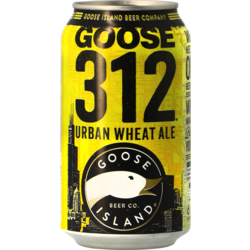 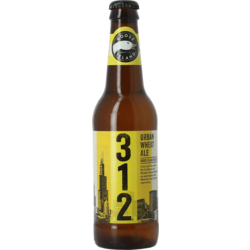 The story of Goose Island Brewery begins in 1988 when, the founder, John Hall opens his first Brewpub in Chicago in the United-States. Due to his numerous travels to Europe, he discovers the richness and diversity of beer.

Confronted by this new passion, it was in 1995 that the true brewery, that we all know today, was created. Since its creation it has constantly evolved, doubling in size as a result of their beer's success.

Currently, Goose Island is one of the largest artisanal breweries in the Midwest region of America. Among its most famous references, you can quote the Goose IPA, the Honkers Ale or the 312 Urban Wheat Ale.