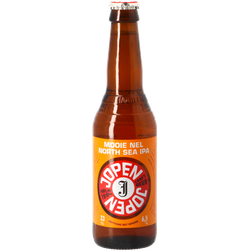 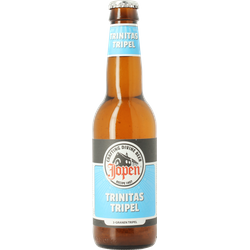 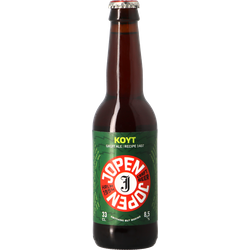 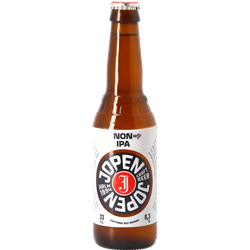 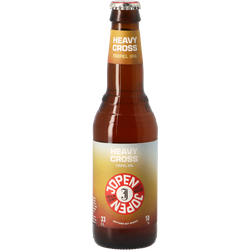 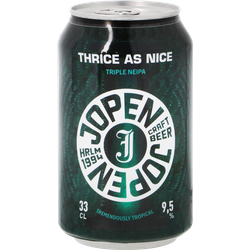 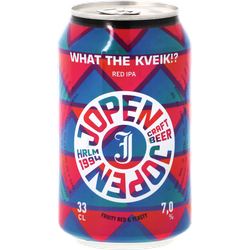 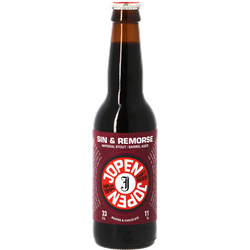 Launched in 1996 using the facilities at various breweries, the Jopen brewery takes its name from the 112-litre kegs in which beer was traditionally transported.
Towards the end of the 1990s the company went looking for its own premises around Haarlem and in 1997 the brewery created Jopen Adriaan, named after the local municipal windmill that milled grain for the townsfolk and brewers of Haarlem for hundreds of years.
When, in 2005, the church at Raaksgebied became available, the company bought it to transform it into a brewery and brasserie so that the guests could watch the brewing process first-hand while enjoying a drink or a meal.
It was in 2010 that the church was renamed Jopenkerk, with brewer Chris Wisse laying the foundation stone. 2013 was also a big year for the brewery as it won the prestigious Netherlands Best Bar award.
With work already started on new and bigger premises, it seems the future is a Jopen book!