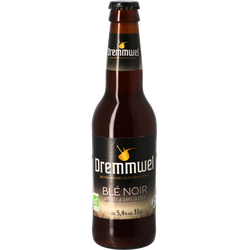 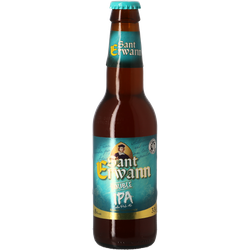 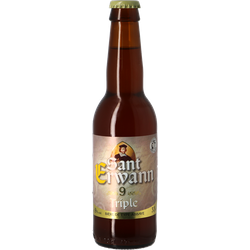 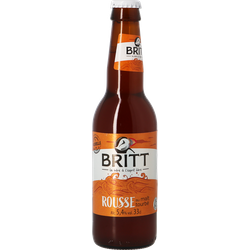 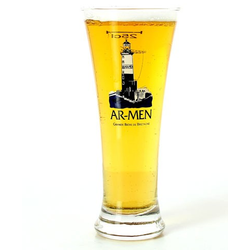 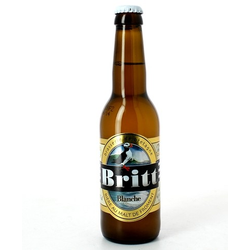 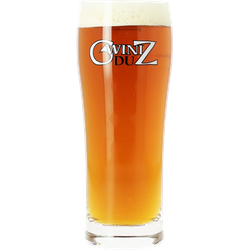 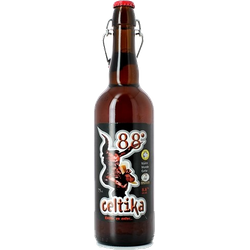 Tillfälligt otillgänglig
PreviousNext
Brasserie de Bretagne first saw the light of day in 1998, but thanks to certain difficulties, it remained a dream until two years later when Hervé Corbel and Jean-Francois Istin purchased the Britt brewery on a whim after tasting a selection of its beers. It marked the beginning of a long love-affair for the two newcomers.

The same year, the brewery joined the association Produit de Bretagne, a large network aimed at promoting Breton produce, and in 2001, a new consortium BièreZH consisting of six Breton brewers was created to simplify logisitics for brewers and customers alike.

In 2002 Brasserie de Bretagne took over another Breton brewery, Dremmwel, and the following year it joined the European Economic Interest Grouping and the GBS (Special Beers Group) with renowned brewers such as Chimay, Duvel and Ch’Ti. Finally in 2004 it joined the organisation Brasseurs de France, a collective that represents 99% of French brewery production.