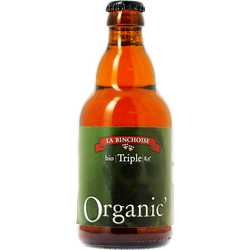 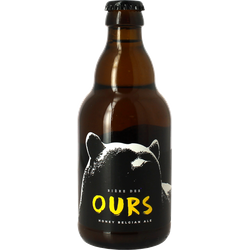 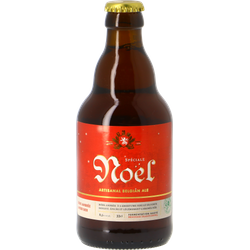 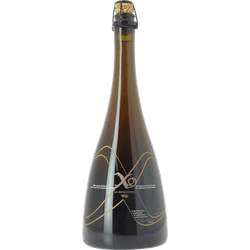 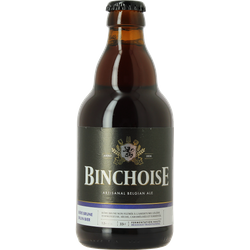 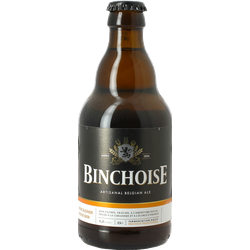 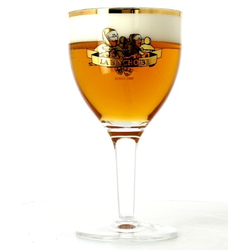 Brasserie La Binchoise is an artisan brewery located in Binche, Belgium. It was originally founded in the middle of the 19th Century, although its latest incarnation dates from the late 1980s.

In 1847, the Pourbaix family was operating a brewery at Binche which was purchased in 1871 by Jules Paternotte. After a long period of continuous activity, it was abandoned in 1928. It would be over sixty years until Master Brewer André Graux took on the old malthouse and brewery.

In 1987 he sold his first beer, La Fakir, followed by Réserve Marie de Hongrie, which would later be renamed Binchoise Blonde and Binchoise Brune. They were subsequently joiuned by Bière des Ours or Bear Beer thanks to its honey flavour, Flora, and a Christmas beer Cuvée Speciale de Noël.

1995 saw the brewery competing at the World Beer Championships in Chicago, where it scooped a platinum medal for its Christmas beer, and a gold medal for the Bière des Ours, launching its activity onto the world stage.

Since 2002 Bruno de Ghorain has taken over as Master Brewer. Thanks to its mix of traditional and innovative, Binchoise continues to produce excellent products, exporting them worldwide.