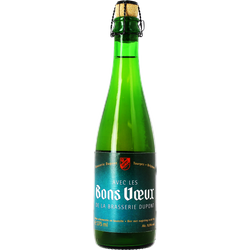 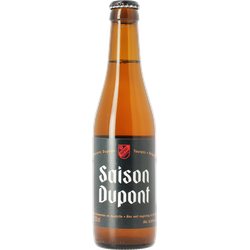 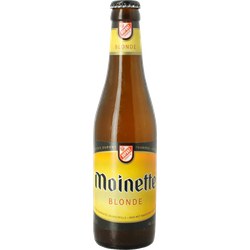 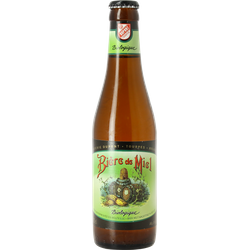 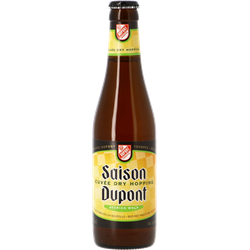 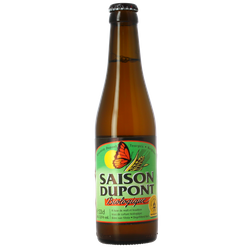 In 1920, Louis Dupont took over his father’s brewery-farm at Rimaux-Deridder, Belgium, dating from 1759.

With no children to pass the business on to, in 1945, Louis handed control to his nephew Sylva Rosier, a master brewer. In due course, Rosier’s son Marc would take the reins, managing operations from 1964 to 2002.

In 2002, Olivier Dedeycker followed his uncle Marc as head of the brewery, making him the fifth generation of this family to enter the brewing trade.

Around 1992 the firm began to export more and more of its product with production reaching more than 7,000 hl by 2002. Since 2003, the brewery has significantly increased the scale of its operations, to reach 14,000 hl in 2010, with exports accounting for 40% of the production.

Despite this radical increase in productivity, the company remains dedicated to quality.