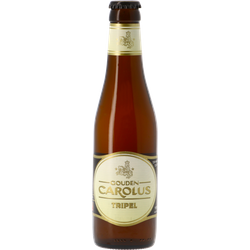 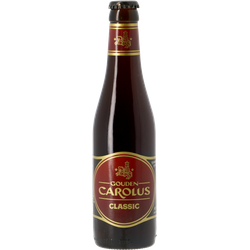 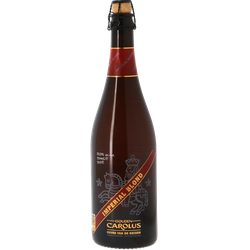 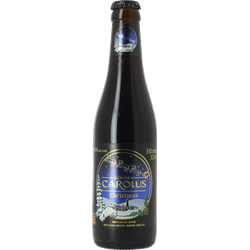 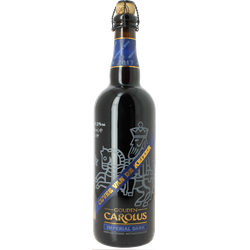 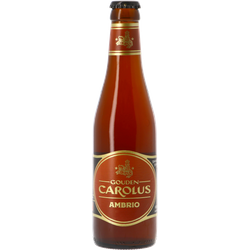 Several different sources confirm the creation of the Het Anker Brewery some time in the 15th century.

In 1873, the Van Breedam family bought the brewery, which at  the time was one of the most modern to be found anywhere. In the 1950s, following the closure of many small and medium-sized breweries, Het Anker turned its attention to special beers.

The brewery was taken over in 1990 by Charles Leclef who became the 5th generation of the family to take the reins.