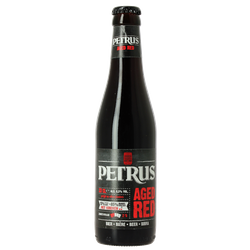 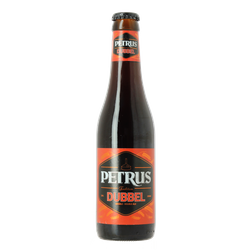 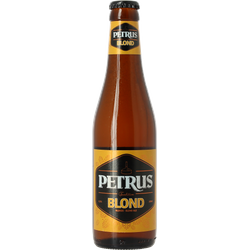 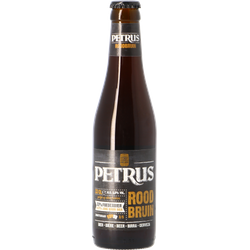 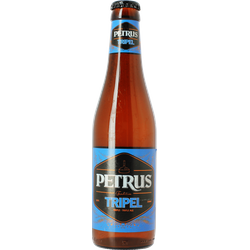 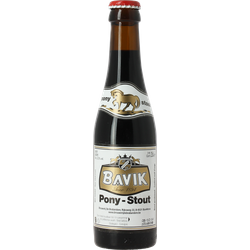 The Bavik brewery was founded in 1894 by Adolphe de Brabandere. Later that year his son, Joseph, made the brewery’s very first beer. Following his death in 1929, the brewery was taken over by grandson Albert, whose talent and enthusiasm for brewing drove the growth of the empire.

In the 1950s the brewery evolved into more of a beer wholesaler, however, faced with a declining market in the 1970s thanks to the rise of the supermarket, Bavik turned its attentions to the hotel and restaurant trade; a market which it has continued to cultivate over the next 40 years.

In 1982, the brewery launched Petrus, which became the sponsor of the Waregem football team, taking the name across Europe. Thanks to this renewed interest, the brewery is now under the management of Ignace de Brabandere, the fourth generation of the family to run the business.