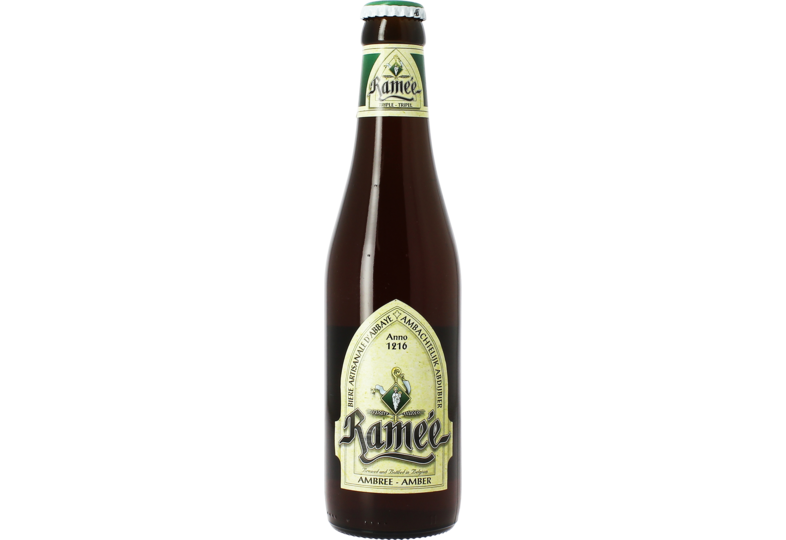 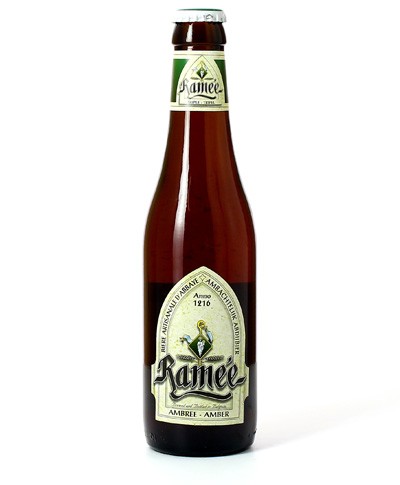 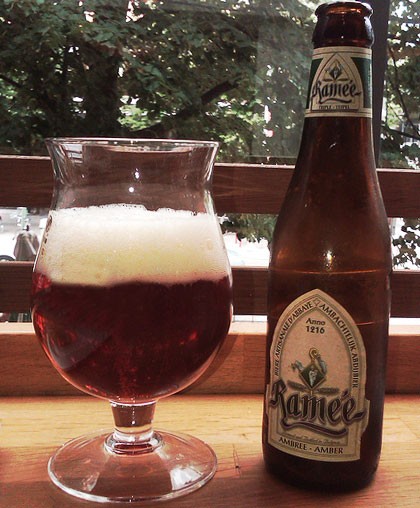 Delicate Belgian Abbey Beer brewed with only the finest ingredients

Ramée Ambrée Triple is classic Belgian Abbey Beer brewed by the Brunehaut brewery on behalf of the La Ramée Cistercian abbey. This level of craftsmanship can only be achieved by using only ingredients of the very highest quality following the Abbaye's own traditional recipe.

In the glass, Ramée Ambrée Triple pours a fiery amber colour and releases aromas that alternate between light hops and toasted malt that evoke liquorice and mellow hops bitterness. This bitter quality is balanced by a noticeable fruitiness, whose sweetness brings balance to the overall character.

Ramée should be served at a temperature of 7°C to allow it to release all its flavour.