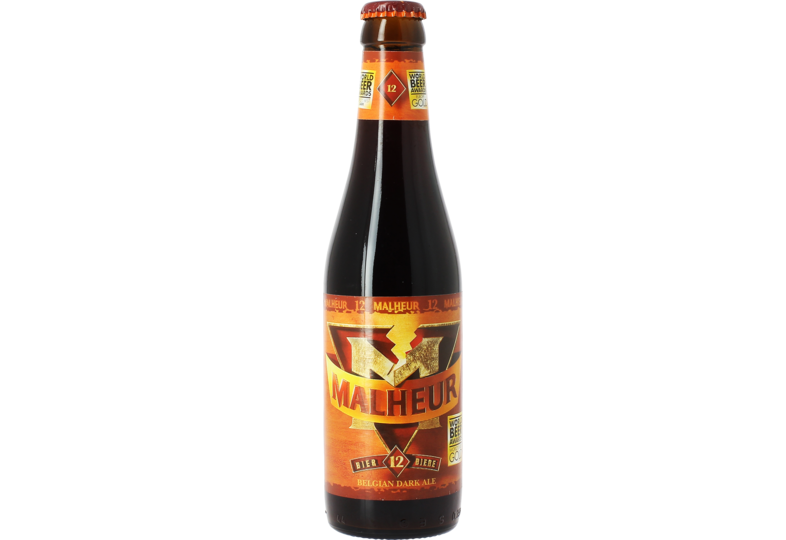 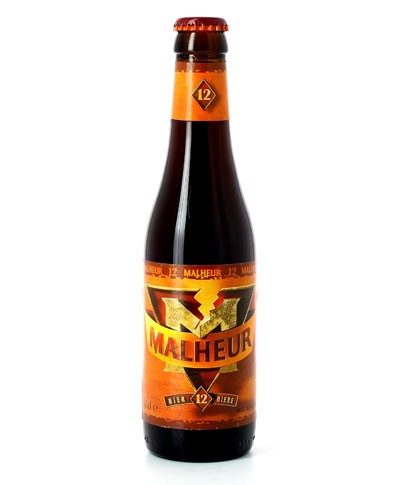 A richly malty Belgian Quadrupel with fruity hops, and caramel

Malheur 12 is produced by the Landtsheer brewery, more commonly known as the Brasserie Malheur. This multi-medal winning beer has claimed numerous prizes in the dark beers category, including Silver at the 2008 Beer World Cup, and Gold at the 2013 and 2014 World Beer Awards, testament to its outstanding quality!

The taste is full of strong chocolate and stone-fruit flavours, followed by warming spices like cinammon and coriander giving way to a final lingering burst of alcohol.