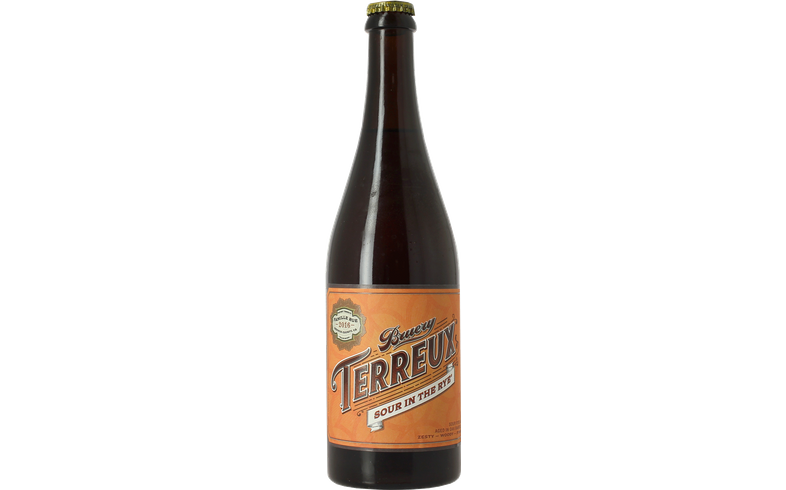 Sour in the Rye is another American Wild Ale-style beer produced in California by those masters of the Wild Ale, Bruery Terreux.

A difficult beer to brew owing to its high concentration of malt and rye, this beer is highly accomplished, and pours an inviting deep yellow, capped by a light white head.

The beer is aged in oak casks, which add to its character, and it breathes rye, cloves, and pepper, which can also be found on the tongue, here accompanied by cherry and vanilla notes, and certain sharpness. The ensemble is creamy, feeding into a dry finish.

Bruery Terreux Sour in the Rye